The Launching of Lydia Lunch

Multihyphenate Lydia Lunch, working at an ass-busting pace for over 40 years is poised for take off. What? You didn't know? 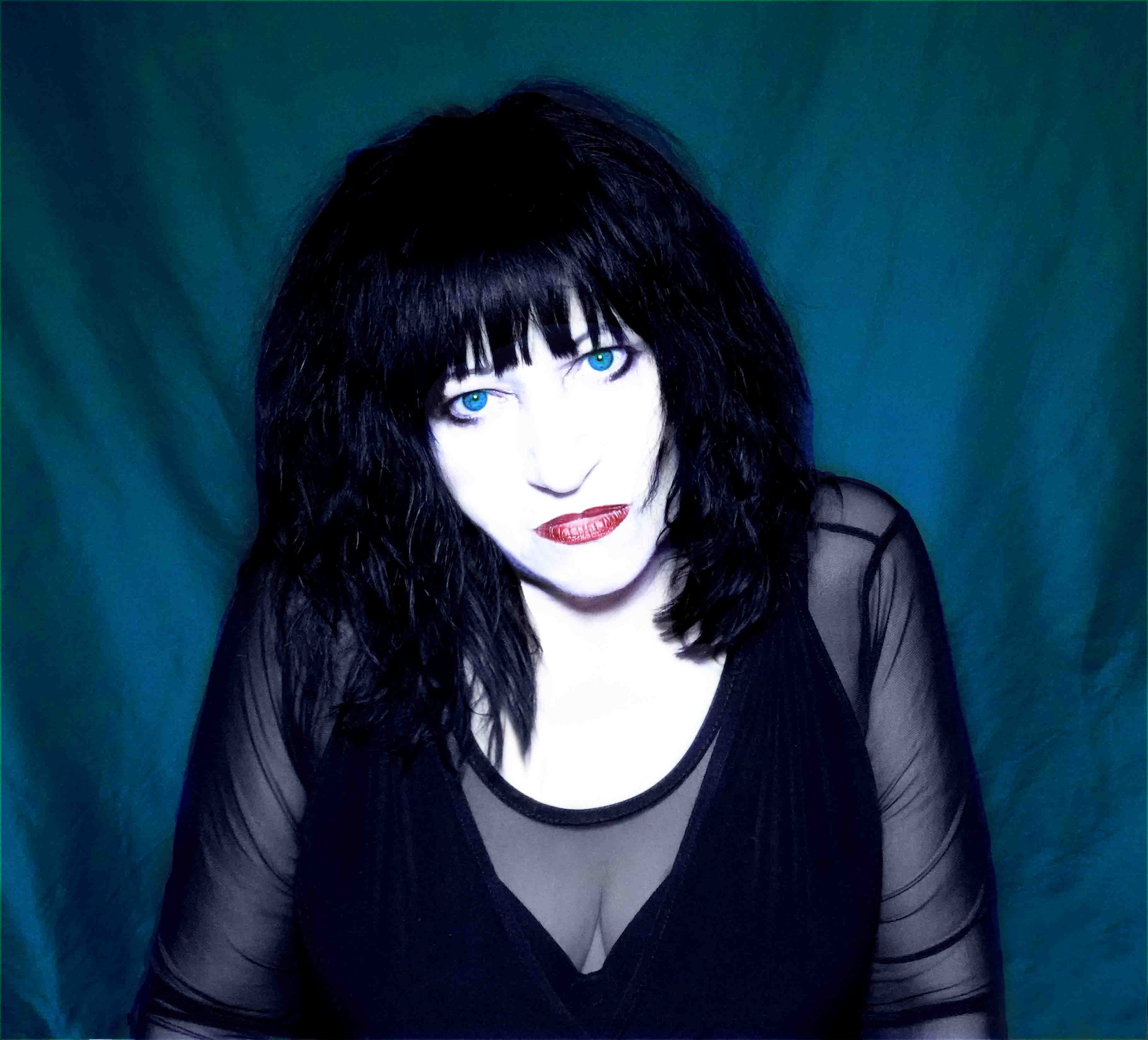 If you’ve had ears to hear or eyes to see, the estimable Lydia Lunch has been somewhere in your head for the better part of the last 40 years. Popping up in movies or on TV, stages, art galleries, libraries, the shelves of your local bookstore for chrissakes, she’s been there. Where? Everywhere. A full and total embodiment of an anywhere-anytime machismo. So often and so regularly that you’re not even surprised when it happens anymore.

Part hustler, part the hardest working woman in show biz, Lunch seems to never sleep, never rest and never miss a trick. And between her podcast The Lydian Spin, her bands (yes, plural), side projects with everyone from Nick Cave, Exene Cervenka and Henry Rollins to William S. Burroughs and Jim Carroll, as well as the aforementioned movie she’s also had time to be made an academic fellow, and much more. Like what “much more”?

Like showing up for The Live Five. And not just showing up…but also showing out. For your reading pleasure.

You just won the CPM Fellow Award putting you in partnership with Barry Gibb and Lamont Dozier, how much of this feels like “it’s about time” and how much like “oh my god, how cool”?

NYU Fales Library bought my archives and are setting up a digital museum. Still looking to sell my Intellectual Property Rights. As for the Fellowship, I was approached for an interview by writer Harlow Crandall who was doing a dissertation on No Wave literature for Middle State Tennessee University. I suggested he try to book a show for me at the University. Next thing I know his professor approaches me with the offer of a Fellowship for my “contribution to modern music”. After writing 385 songs, HAH! So…sure it’s about time. In September I will receive the award and a grant, as well as performing there. So, yeah, it’s about time alright…but I’m not sure for what. It’s just so insanely random I laughed my ass off.

Given that you’ve exerted yourself in so many different ways and places — books, film, TV, photography, theater, music — what’s your process like? Both in how you choose what you choose to do next and then how you execute?

As a professional juggler who has always got a couple of balls in the air, spoken word is still my priority. It’s one of the reasons I’ve been doing my podcast The Lydian Spin for the last two years. What topics I cover at the time, as far as performance, depends on whatever obsesses me most at the time. I’ve been screaming about the war whores for so long now it’s almost a run-on sentence I can’t stop repeating. An artistic Tourette. As a musical schizophrenic? I’ve swung from No Wave, swamp rock, psycho-ambient to big band noir.
With music, the concept, or genre, I want to pervert comes first. Then I scour for the master musicians who can pull it off. With RETROVIRUS I can incorporate all the above. At the moment I have an LP near completion composed by Sylvia Black that swings back toward Big Band and psycho-ambient. Forensic noir. Very cinematic music, coupled with spoken word, Sylvia Black’s amazing vocals and revenge fantasy lyrics.

You once said your mother asked you why you stayed out so late and you said that it “was for my career”….a conversation you had when you were 13? How was it that the life of an artist ultimately appealed to you more than, say, the life of a professor? Or a plumber?

More than music, which is why I was out until 2 o’clock in the morning at 13… I felt there was a hole in literature that somehow I needed to fill. After reading Last Exit to Brooklyn by Hubert Selby Jr, all of Henry Miller, de Sade, Jung and so on…I originally went to NYC just to do spoken word. But it was easier in ’77 to kick the door down with the hideous din of music. So: Teenage Jesus & the Jerks. After the door was kicked in, I started curating spoken word shows. As far as a professor or plumber, I dropped out of school in the 10th grade and hit the Greyhound to New York City. I had shit to do. I always advise anyone who asks for advice on becoming a musician or artist: get real…we need more architects, chemists, and urban planners.

Without getting into the dollars and cents of it, does the life creative feel more like something you GET to do versus something you HAVE to do?

It’s what I do. I work with incredible musicians and spoken word artists. I choose what cities I want to perform in. I’ve never had to hold down a day job since I was 17. Why would I NOT want to do that? Of course I’ve also been
occasionally homeless, moved often to cheaper locations, vagabonded for awhile. And contraire to all that, have to have the discipline to be able to plan six months ahead just to keep the wolves at bay.

A lot of your projects are partnerships…but there’s still the theory of the sole creator slaving away to create some sort of solitary genius. Do you find partnerships more fulfilling and if so, what makes a good one?

Re: partnerships, I approach the people I come to work with who I feel can assist me in my musical adventures. I have never been disappointed and have been extremely lucky to work with people like Rowland S. Howard, JG Thirlwell, Tim Dahl, Weasel Walter, Omar Rodrigues-Lopez, to name a few. I guess I know how to pick them. I don’t play all the instruments I need to complete a project. But it always starts with the concept. I also do a lot of solo composing and remixing as background for my spoken word. There is nothing more onanistic than writing. I find both extremely necessary, but all of it starts when the concept makes itself apparent and I proceed from there. Whether solo or in conjunction with other creative maniacs.
But if it doesn’t burn if you don’t do it? Don’t bother. I teach workshops on how to occupy the stage for writers who want to do spoken word. I don’t know about teaching creativity. I do know it can be inspired or cattle prodded to go deeper once someone is free enough to let it flow. But they have to have to goods to begin with.