A Montserratian born in the London hospital where they took the dead Jimi Hendrix, the Brooklyn-raised Vernon Reid makes TV, film and musical magic with little more than a guitar. And, oh yeah, that vision thing. 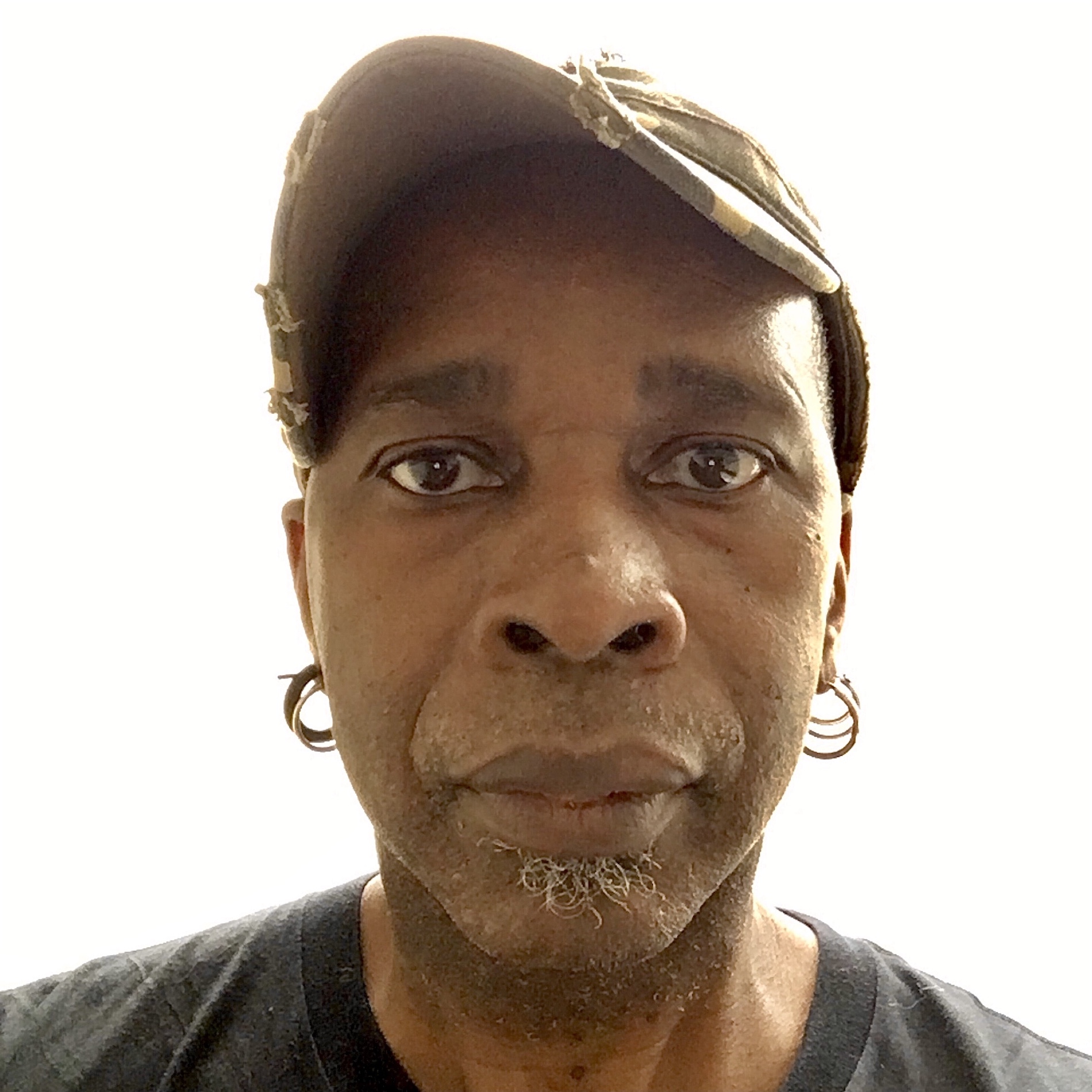 It’s like the “Plate of Shrimp” speech from the ’80’s cult film Repo Man, which strikes a claim for universal consciousness. First someone says “cult of personality” and then they mention Mick Jagger, or maybe B.B. King, and next thing you know you’re right on the doorstep of Grammy award winning, multi-platinum founder of Living Colour Vernon Reid, who is tied into all of the above whether or not you consciously had grasped any of that at all before.

And having made his bones for close to 34 years with Living Colour the hardcore fact of the matter is that like other polymaths keeping Reid on the farm doing any one thing too long? An impossibility. Which is where all of the television, film soundtrack work enters the picture. But that’s the paying gig stuff and Reid’s attentions and interests range far and wide and are not at all to be restricted to music.

Which is why getting ahold of him via Zoom in his New York digs took about eight weeks of “hey? Um…remember us?” But when he finally did? Total and undeniable Live Five magic. You can thank us later.

In an interview with Joe Gore you said that the blues formed the basis for your playing and intimated that it matched your emotional palette. While there are upbeat elements to blues, a lot of it is more closely identified with its downbeat elements. But your playing and persona, don’t seem particularly dark/downbeat to me. What am I missing?

I mean the thing that’s so funny about the blues is that for me some part of this has to do with my actual ethnic background: my parents are from the Caribbean, you know. And this really is part of my origin story in a very profound way. Because I was born in London, in the North of London. I was born in the same hospital where Jimi Hendrix was declared dead and I was brought to the States when I was one and a half years old.

So, I’m Brooklyn, through and through, but my household was a Caribbean household, which means I had a split consciousness. Add to this and the fact that I grew up with kids from the Carolinas, so North Carolina, South Carolina. Then you need to remember that when I was a child that’s when the civil rights struggles were on TV. All the time. Which means my actual African American identity was forged when I saw Bull Connor setting dogs on Black people for trying to vote. I saw that and the fire hoses, and this was the moment when I could look at my arm, or my hand, my skin, and see what was happening in my USA. And to who.

That’s the moment of clarity because, you know, media at that time was very limited. There were very few Black people on TV so beyond this when I saw B.B. King on TV, during one of the earliest times in my life that I can remember, it was a revelation. It was very, very powerful and all of that framed the basis for both living and understanding the blues, elementally.

And now, a few decades on, how is this working through your work? Tonally? Thematically? If at all?

Well it’s hard to change the culture because it’s hard to even change your mind. Remember when even doctors smoked all the time? On planes? In cars with kids and the windows rolled up? We’ve changed our fundamental mindset about smoking but in regards to race we’re going to do as much as our capacities allow us to.

But you know I separate this whole thing from how I feel about my craft and my level of craft. For me now it’s just about making contact. If I can make contact, in a film, on a soundtrack, know that if I am watching something I need to score the first melody is the thing I try. And now, versus how it was with a band, my audience shrinks down to principal people, right? The director, the show runner. Or the real secret for people who can make this system work for them: the editor. Who can really sell your sounds.

You can’t do any of this without having a certain emotional investment in the thing you’re creating though. And with film and television it’s all collaborative, which means a back and forth. Don’t dig in, and being committed is cool but try not to be a hard head about it all.

Examples. I mean any you can talk about?

I was working on this film When Claude Got Shot. It was just nationally broadcast in May 2022 and it’s directed by Brad Lichtenstein. It’s really a film about gun violence in which nobody dies in the film. But there are three people who are affected by the shooting, the titular character Claude, who gets shot in the jaw, a secondary character and then the shooter of the shooter.

So it’s all about people coping, right? But one of the characters is a judge. A totally unsympathetic judge so as soon as you see him, cue the Darth Vader music, right? Because, you know, I thought this cat was the devil and and it came back in notes: no, you can’t really do that.

I accepted the reasons, because it’s not about demonizing anybody in the process. But I had had strong feelings about this judge. It still had to work in the context of the wider work though.

The gun story is something else though, and I don’t mean to put this just on white folks but it’s been like a history of 800 years of slaughter interrupted by the creation of the oboe. So I think I’m really glad Brad made this film for more than just my part in it.

How’s your guitar playing changed as you moved from the band format to movies and television?

I think I came up in kind of a time period where I was very affected by fusion jazz. Plus Miles Davis, Mahavishnu, and I was very affected by Hendrix. I saw him first on the Dick Cavett show and he was wearing a blue kimono. Cavett says that he hears he’s the greatest guitar player of all time. Jimi then says something like, “well, I’m the greatest guitarist in this chair.”

So before I ever heard his music I was entranced by this.

But Hendrix was at a nexus point of tradition, imagination, emerging technology with the first Marshall amps, R&B, blues, rock, self expression. So with what he discovered, the guitar became a different animal. Electric guitar became something different at a certain volume. And he turned feedback into a completely musical voice.

So this is all what affected me, you know, and still does.

Your schedule sounds/feels exhausting. I presume only to me, and not you, yes?

You know the moment of contact with the creative force is separate from your will, separate from the accolades you know, from whatever you’ve been told or who you listen to. It’s separate from all of that. It’s only you, the night, and the music. Or you the day. That and whatever it is, at its core, right?

Once you get caught up in whatever it is that you like, that desire, well that will get you every time. It’s earthbound. So the thing is we’re trying to connect to things like they’re problems that you need to solve and yes, to a certain degree that’s the case before, and after the right-here-right-now moment where there are no wrong notes and wherever you go, you’re going right.

Now when it comes to technique, all of those things are deeply important and they can be impactful. But here’s the funny thing about music, in music making contact is not predicated on what you know necessarily. Sure, it has something to do with it but that’s not what you need when you need to remember the sacredness of The Moment. And I don’t mean that in any religious sense, necessarily. Just the fact that we are alive, you are alive on stage with other beings, or wherever you perform, and the band, the audience, everything is also part of the performance.