A few jerks on a dating app can turn off a whole lot of women.

In the dating app world, Tinder had a bit of a reputation for cheesy, aggressive, douchey behavior. It’s the No. 1 reason women choose to leave or not use the app at all. We needed a way to call out this bad behavior and get those guys to leave — not just for the brand, but for the women who use it.

Flirting and finding people to date should be fun for all involved.

When someone comes on too strong, it can take the playfulness out of dating. The women on Tinder were looking for an enjoyable, supportive environment that encouraged spirited flirting, but canceled out the offending dudes.

Launch a “Menprovement” project, led by the women of Tinder themselves.

To combat bad behavior, Tinder put into the hands of women the power (and satisfaction) of calling out the jerks. The “Menprovement” Project allowed women to react with a wink and reciprocal action, drawing attention to guys who needed to improve their approach. Women could choose to throw a drink in their face, virtually. Give ’em three strikes. Or call ’em out for ghosting with “The Ghost Buster.” To launch these new Tinder reactions and more, we asked the popular, outspoken female comic Whitney Cummings to help with a viral long-form video and series of :30 spots showing the R&D behind Tinder’s top new reactions.

While not your typical success metric, the addition of these reactions led to thousands of d-bags self-selecting and leaving the app. Some even went so far as to make and post YouTube videos about how offended they were by the Menprovement Project, in the process unknowingly creating free ads for a new, more “Menproved” Tinder. 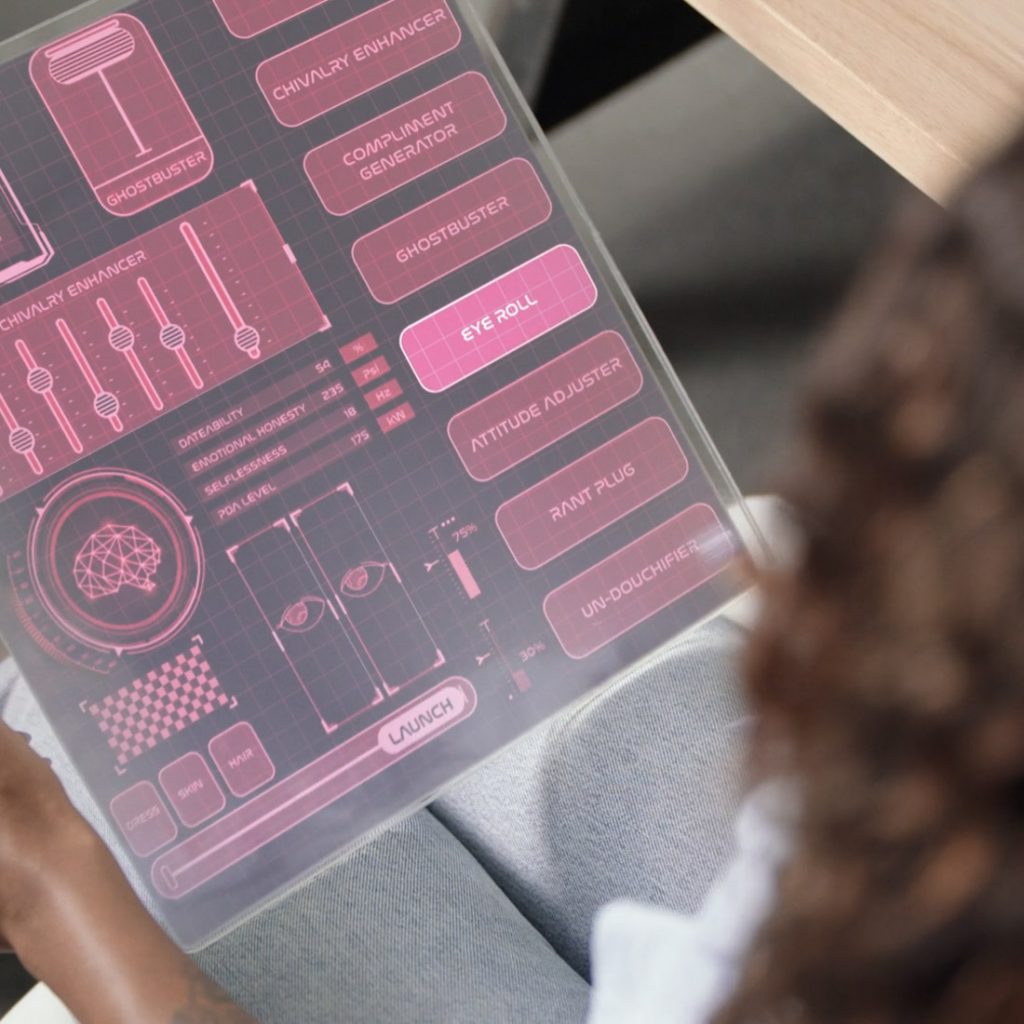 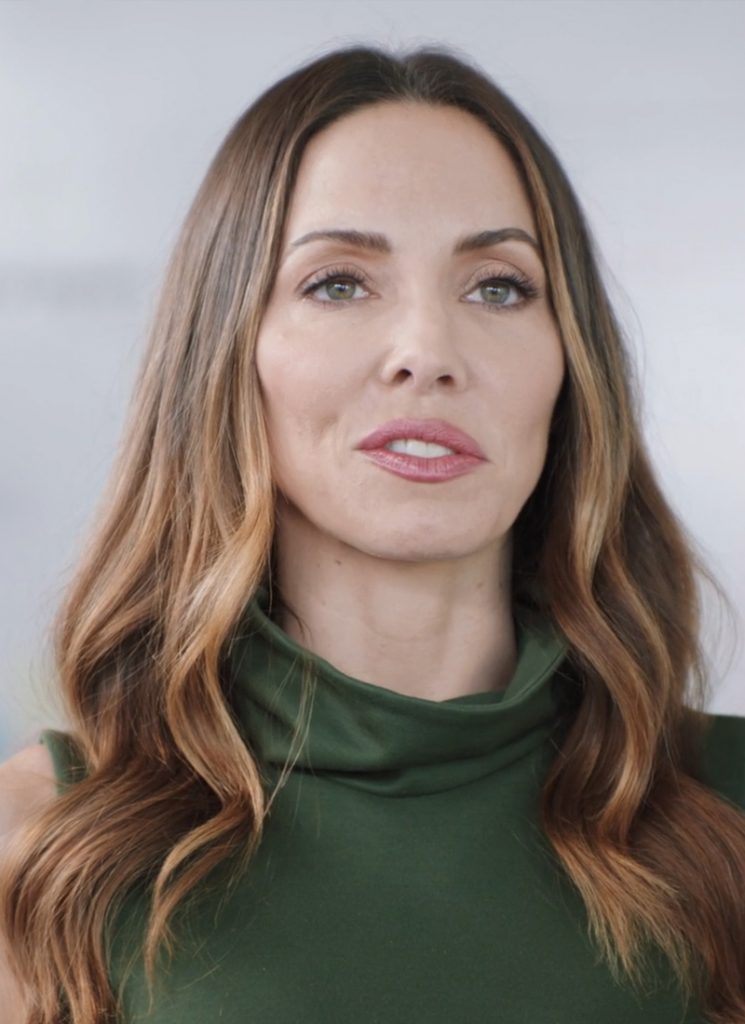 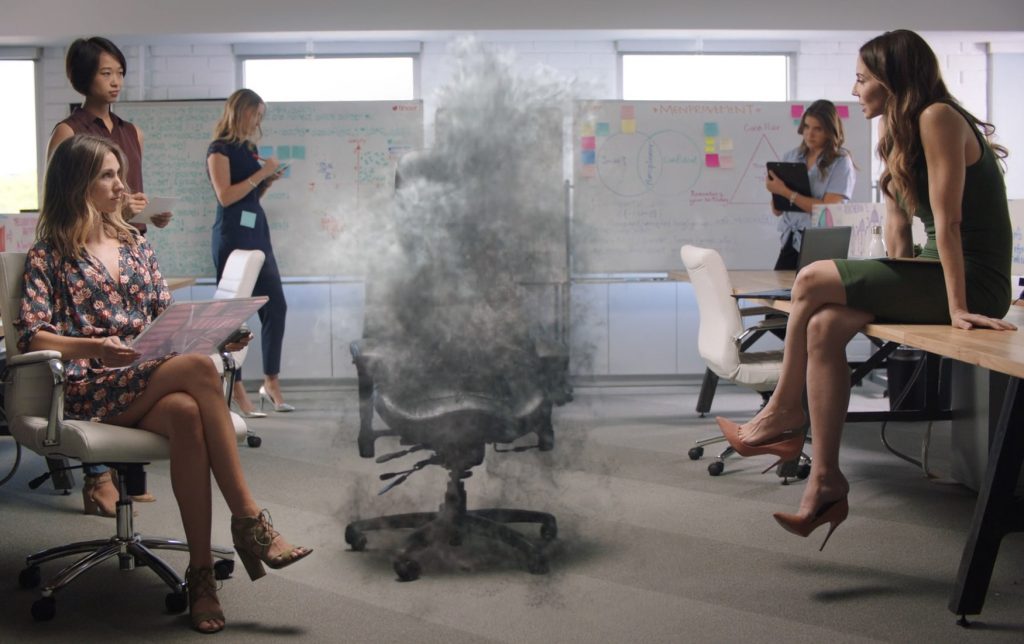